Humanity has long been faced with the question of the existence of extraterrestrial life. Could there be life elsewhere in the universe, and if there is, could it be anything like the life forms familiar to us? A new study by X. C. Abrevaya et al, published this February, looks at one piece of this giant question.

Proxima Centauri b is the closest planet to Earth outside of our own solar system, and happens to be both Earth-sized and in the “Goldilocks zone” around the star it orbits. These factors make it a particularly exciting place to search for extraterrestrial life. Additionally, the star it orbits is a relatively small star, known as an M-dwarf, the most common type of star in the galaxy. M-dwarfs, on top of being the most common, are  exciting for another reason – their flare frequency. A stellar flare is a huge release of energy from a star, resulting in increased radiation from the star on any planet near it. Active M-dwarfs are estimated to flare between every few minutes and every few hours, which is a lot of extra radiation on nearby planets. The biggest danger from these flares comes in the form of ultraviolet, or UV light, which is deadly to any cells exposed to it for too long. On Earth, UV light from the sun is mostly blocked by the atmosphere, but it is still strong enough to give you a sunburn or  skin cancer with long-term exposure. Worst of all, UV light will have this detrimental effect on any lifeform like those on Earth, since UV damages cells by affecting their DNA, and every lifeform we know of has DNA. 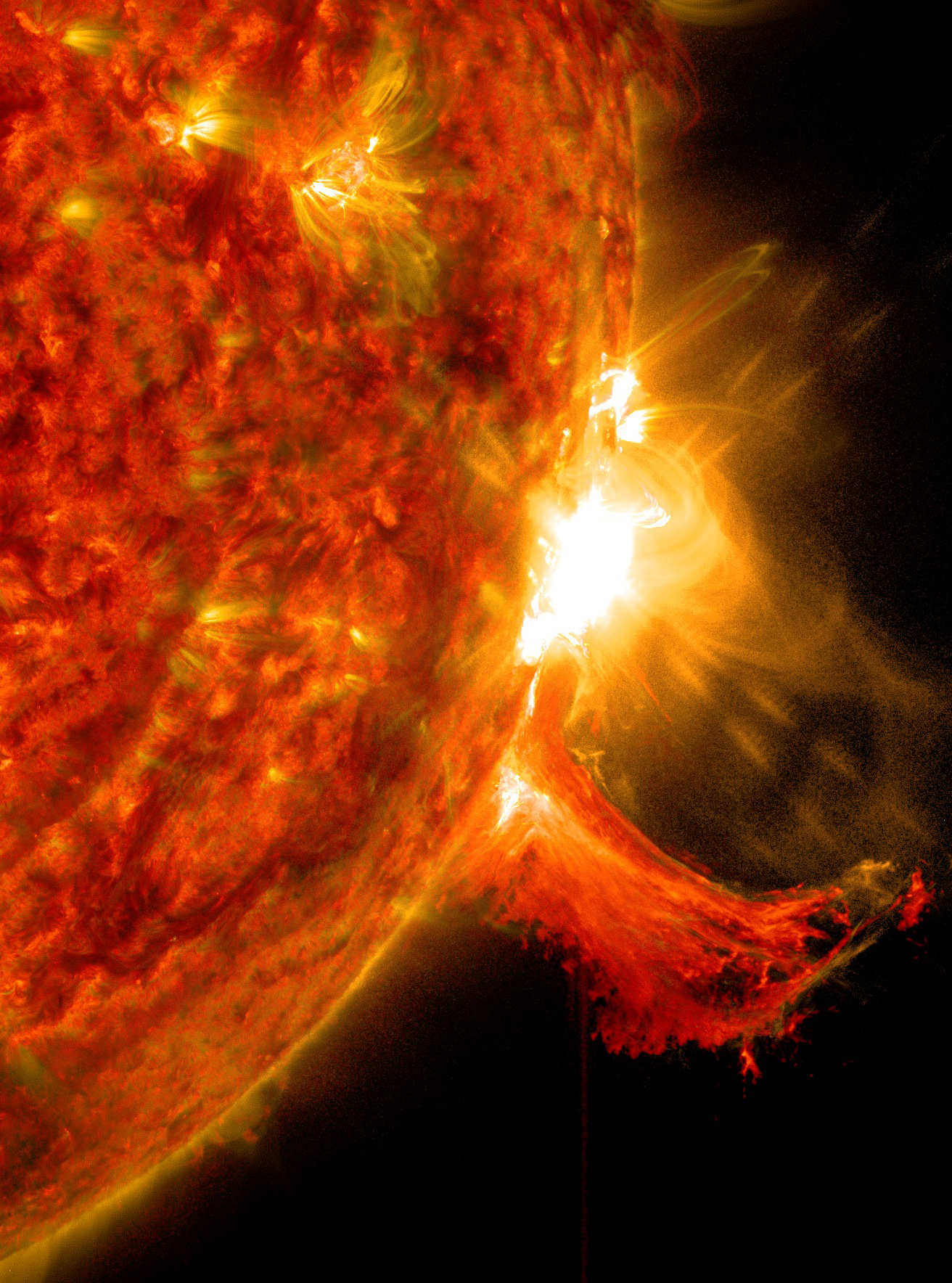 Image: A medium sized flare from the sun

After astronomers learned about the extreme flare rates of M-dwarfs, they started to wonder if it was ever possible for life to survive in such extreme conditions. This study gives a bit of hope to the situation by examining the survival rate of bacteria when exposed to UV light at similar levels to Proxima Centauri b. They used two types of bacteria found on Earth, one called Haloferax volcanii, and another called Pseudomonas aeruginosa. H. volcanii is an extremophile, meaning that it evolved to thrive in conditions too extreme for most types of life, specifically extremely salty areas, (I was very disappointed to learn that it does not live in volcanoes). On the other hand P. aeruginosa is a ubiquitous bacteria that  survives in various less extreme environments. In the study, the bacteria were exposed to UV light levels matching those created by stellar flares.

First, the bacteria’s survival under an average flare was tested. This average flare lasted for 75 minutes and had about the same intensity as you receive waiting by a running microwave. Under these conditions all of the extremophilic bacteria died, and only 1 in a million of the common bacteria survived.

The next test was for a superflare, an extra big and believed-to-be extra deadly type of flare. For this one they matched the intensity of the biggest flare we’ve ever observed from Proxima Centauri, 10 times more intense than the average flare, but shorter, lasting only 7 minutes. Once again all the extremophilic bacteria died, but this time ten times more of the common bacteria survived.

The good news: This means that what we previously thought were world-killing flares might not be. It might be possible for bacteria to survive through a superflare’s radiation blast, and bacteria could potentially evolve to thrive in such an environment. (The fact that super-powerful flares might instantly ionize all the air in a planet’s atmosphere, thus rendering it unbreathable to anything that had been breathing it just minutes prior, is a different problem for a different day)

The bad news: The fact that bacteria survived when exposed to shorter lengths of radiation but not longer ones means that the repeated, prolonged exposure to flares might be more of a problem than a single experiment can test.

The search is far from over, as ultimately lab experiments on Earth can tell us little about what it is actually like on the surface of a distant planet, but if anything this study can encourage us to keep looking.

Originally posted on The Pipettepen 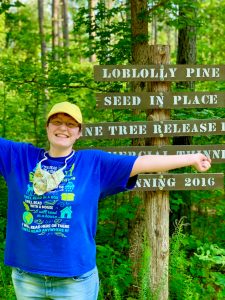